It’s early days in the Brazilian Serie A and Bragantino currently finds themselves sitting in 11th place and in contention for a spot in the Copa Sudamericana. However, with a long way still to go, the hosts will need to keep an eye on the sides below them as they also sit just two points clear of the relegation places. Their home record is evenly spread as they have won two, drawn two and lost two of their six home matches but they’ll be hoping they can claim an important three points here.

Norrby IF vs Ostersunds FK Prediction

Norrby and Ostersunds are the two lowest-scoring teams in the Swedish Superetten, scoring seven and eight goals respectively. We believe that under 2.5 goals is likely given… TQL Stadium will host Saturday’s MLS game between Cincinnati and Orlando City. Cincinnati will try to put an end to their three-game winless run while Orlando City…

The Drogs are in fine form – undefeated in the previous four league fixtures – but are still sitting in the danger zone. Sligo, on the other… 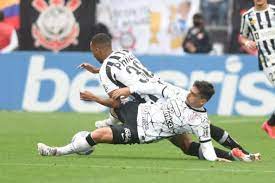 Corinthians are unbeaten in 15 home games in all competitions while Santos have only won one of their last eight outings. We think that Corinthians will take… 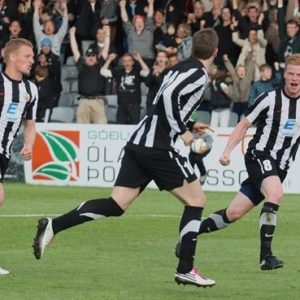 Wiklof Holding Arena will see Wednesday’s football game between Mariehamn and Helsinki – two teams that sit in the opposite halves of the table. The visitors failed to…